As a scientist, who has been studying the biological and health effects of environmental contaminants since 1975, I am deeply disturbed with what I read in the scientific literature and what my own studies are showing about the harmful effects of electrosmog-a form of electromagnetic pollution generated by both wired and wireless devices.

My concern is for the health of future generations and for the quality of life of the current generation. My passion is to help those who have become ill and to protect those who are still healthy. This is a monumental task that relies on many like-minded, committed, truth-seeking individuals who are not willing to accept lies and are not willing to be victims of bullying tactics no matter who perpetrates them.

Do I believe that world governments are trying to destroy the human race?  No. I think people in positions of authority are simply ignorant of the facts or are aware of the facts but have no idea what to do about them or have been advised to do nothing for fear of legal repercussions.  They are-at the very least-fools or cowards and-at the worst-criminals perpetrating crimes against humanity.

We have evolved into a culture that worships money. We have industrial giants who do not care about the health and well-being of their customers or their workers and care only about making profit quickly.  These industries are profit-junkies that give no thought to their destructive tendencies.

Scientists who speak out about the harmful effects of electrosmog are ridiculed and attempts are made to discredit them by self-appointed skeptics who are NOT experts in the field.  Industry meddling causes some scientists to lose their research funding or their jobs.

Industry scientists infiltrate health organizations and ensure that decisions are made to protect the health and profit of their industry.

Physicists and engineers are making pronouncements about the safety of microwave technology as though they were medical doctors or experts in life sciences.

Teachers who speak out about having WiFi in schools are reprimanded and ostracized.  Those on limited-term appointments find their teaching contracts are not renewed.

School boards threaten to expel students and to fine parents who want to protect their children against microwave radiation in the classroom.  Is this anyway for a school board to act?

People who are sick have few places to turn.  They need to figure out how to regain their health.  Ill informed doctors recommend psychiatric treatment and ply their patients with painkillers, antidepressants, sleeping pills and anti-anxiety medication rather than getting to the route of their problems, which is often related to some source of electrosmog exposure at home or at work.

Trial lawyers seldom have a background in science and their attempts to understand complexities that only a few scientists understand is challenging.  Industries hire the best lawyers money can buy who become experts in certain areas.  They often out number and out wit the single lawyer and the law student who are trying to help someone living near a cell tower or near a power line, someone who can no longer work and cannot afford to pay legal fees.

Corporate lawyers are concerned about the long-term financial health of their corporations and may advise against producing products that generate lower emissions for fear of legal action against the earlier higher emitting devices.

Journalists are trained to give balanced reporting.  They seldom have the time to investigate a story in detail and what appears on TV or in newspapers are sound bites that pit experts against each other claiming opposite effects and leaving the public baffled.

Investigative journalists who begin to understand the scale of what is happening may be moved to a different assignment if they become too passionate about uncovering the truth especially if the wireless industry is paying for advertising.

Workers who become concerned about their exposure in the work place find their union bosses are more interested in their own careers and keeping well in with management.  These union bosses won’t rock the boat.  If monitoring of the workplace is permitted, a “specially selected” industry expert is hired to support the company line.

So who is left?  Who will speak out and do the right thing?  Where are the heroes and heroines to tame the microwave dragon threatening the global village? 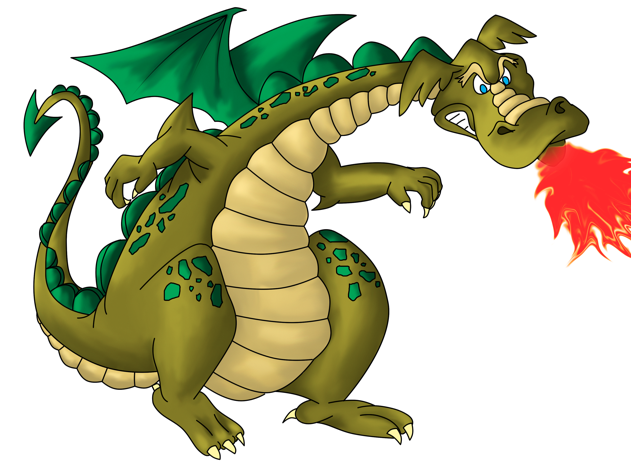 Whether you use wireless technology or not; whether you protest or not; whether you care or not . . . you are being exposed to radio frequency radiation and your exposure levels are increasing.   You can move to the country and live with like-minded souls but antennas and smart meters are likely to follow you.

Is the above a fairy tale?  Not at all! 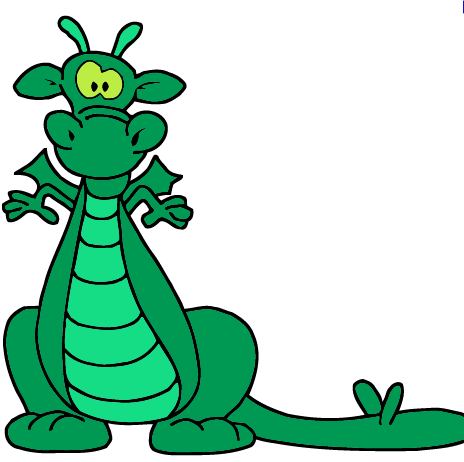 I know of politicians who are asking that warnings be placed on cell phones and that a moratorium be placed on deployment of smart meters until we learn more about the safety of this technology. They do this despite strong political pressure and industry lobbying.

I know of scientists who have lost their funding and their jobs. Many of them continue to do excellent work despite the threats and penalties.

I know of teachers who have been told not to publically oppose school policy about WiFi.  Many continue their fight to remove WiFi from schools and some continue to speak out in public ignoring the threats.

I know of principals who have removed WiFi or won’t allow it in their school because their top priority is the health and safety of their students and staff.

I know of parents whose concerns for their child’s safety have been ignored.  So they are now organizing other like-minded parents to make certain that their concerns are heard.

I know of many, many people who are sick because of their exposure to electrosmog, who feel better when they are not exposed and are trying to design safer sanctuaries for themselves at home and at work. Many of those who are beginning to recover are devoting time and using their experience to helping others.

I know of doctors who are successfully treating their electrically sensitive patients. Instead of prescribing pharmaceuticals, they advise their patients on how to reduce their exposure and build up the immune system and detoxify their bodies. Some keep a low profile because neither the medical association nor big Pharma support non-pharmaceutical interventions that interfere with profit. A few of these doctors are beginning to speak out publicly.

I know of a few exceptional lawyers who are now specializing in this field and are dedicated to helping the under privileged.

I know of union representatives who, despite a tough management, are responding to concerns about electrosmog exposure in the workplace.

I know of firefighters, brave men and women who rush into burning buildings to save strangers, who voted to prevent antennas on fire halls until they are shown to be safe.

The tide is turning but it will take time before we have changes in policy and manufacturing guidelines . . . in the meantime individuals can make changes in their own environment.  They can reduce their exposure before they become ill and they can learn and share information with others.

The microwave dragon will be tamed and the village will become safe once more or, at least, safer than it is right now.  How quickly that will happen depends on the heroes and heroines, on those who place health and the quality of life above profit and greed.

If we are lucky, captains of industry, government scientists and policy makers, as well as the engineers who design these devices will recognize that optimizing profit and health (of the workforce, of the public and of the environment) makes more sense than maximize profit alone.

When that day comes we will have earned the name Homo sapiens sapiens.

Note this is about “taming” not “slaying” the microwave dragon.  Microwave technology can be used wisely and the sooner we use it wisely the less it will damage the global village.

Click here for a pdf of the above essay and click here if you want to watch a youtube video of an abbreviated version of the above text.